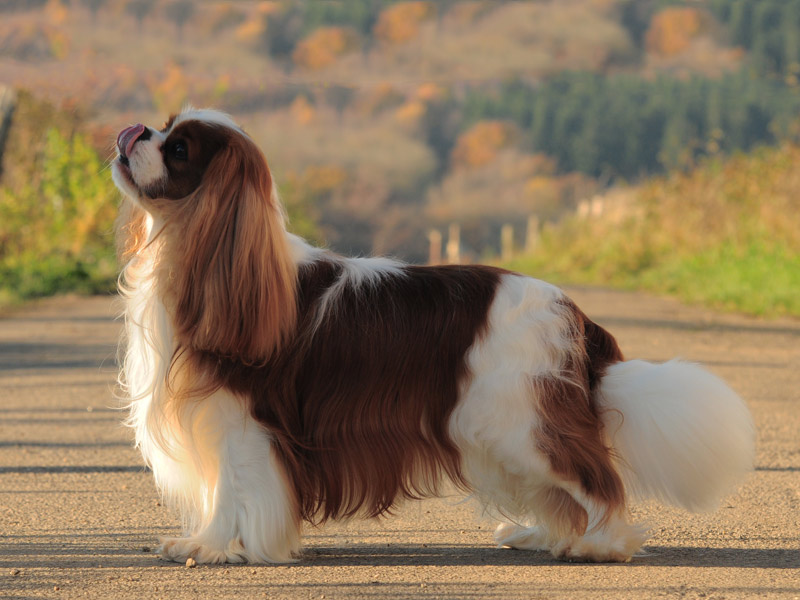 Weight: 5,4 - 8 kg (12 - 18 lbs). A small, well-balanced dog well within these weights desirable.
Faults: Any departure from the foregoing points should be considered a fault and the seriousness with which the fault should be regarded should be in exact proportion to its degree and its effect upon the health and welfare of the dog.
Disqualifying faults: